You are here: Home » News » Product News » Is the high-speed and low-speed power supply of the variable frequency electric hoist the same?

Is the high-speed and low-speed power supply of the variable frequency electric hoist the same?

The frequency conversion electric hoist is often used in daily work. Because of the unique two speeds, it is more expensive in price. It needs to be adjusted to high-speed use when it is used at high speed, and it needs to be used in detail. When processing, it is adjusted to a low-speed state, and there is no need to cut off the power in the middle. This avoids reducing the damage to the motor caused by the second start during the use process, so that the operation is more stable and the impact is reduced. If it is used in the state, the electricity used is the same. It should be because a frequency converter is added to the electric hoist. The motor does not change, so the power supply is the same. 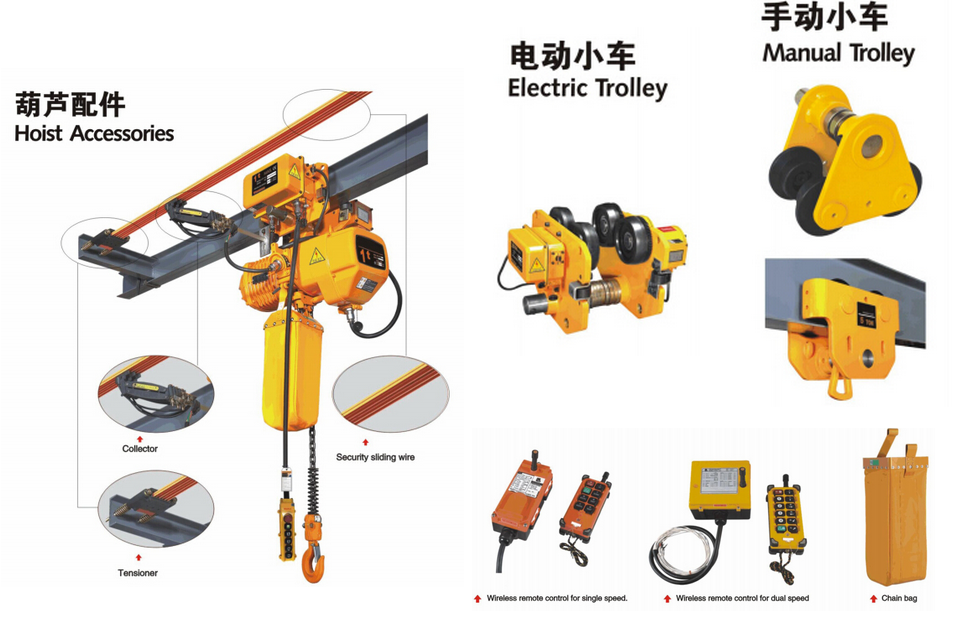