What are the hazards of the electric hoist and its accessories when lifting the load?

1. Harm to the motor: When the load of the inclined crane is lifted to the ground and suspended in the air, the load will inevitably oscillate, and the swing will cause the load to generate centripetal force, increasing the load of the motor, especially when the swing direction is parallel to the running direction of the trolley. The load will repeatedly act on the electric vehicle with a thrust and resistance through the swing, so that the load of the motor to drive the trolley is large and small, that is, the current through the motor is suddenly large and small, the speed of the motor is reduced, the self is overheated, and the noise is increased. Large or even abnormal noise, heavy may blow the fuse or damage the coil of the motor. 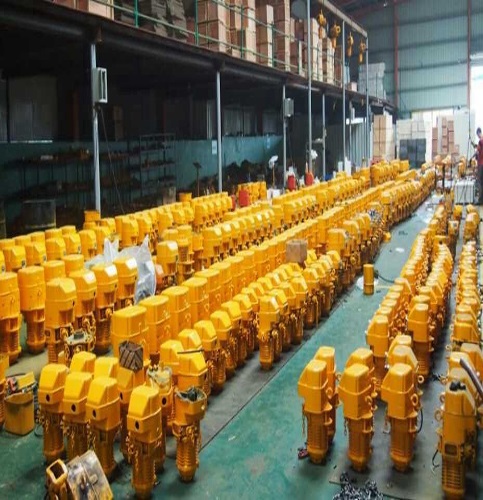